Top-of-the-facts.com
Home Everything you want to know What came first the bible or the quran ? 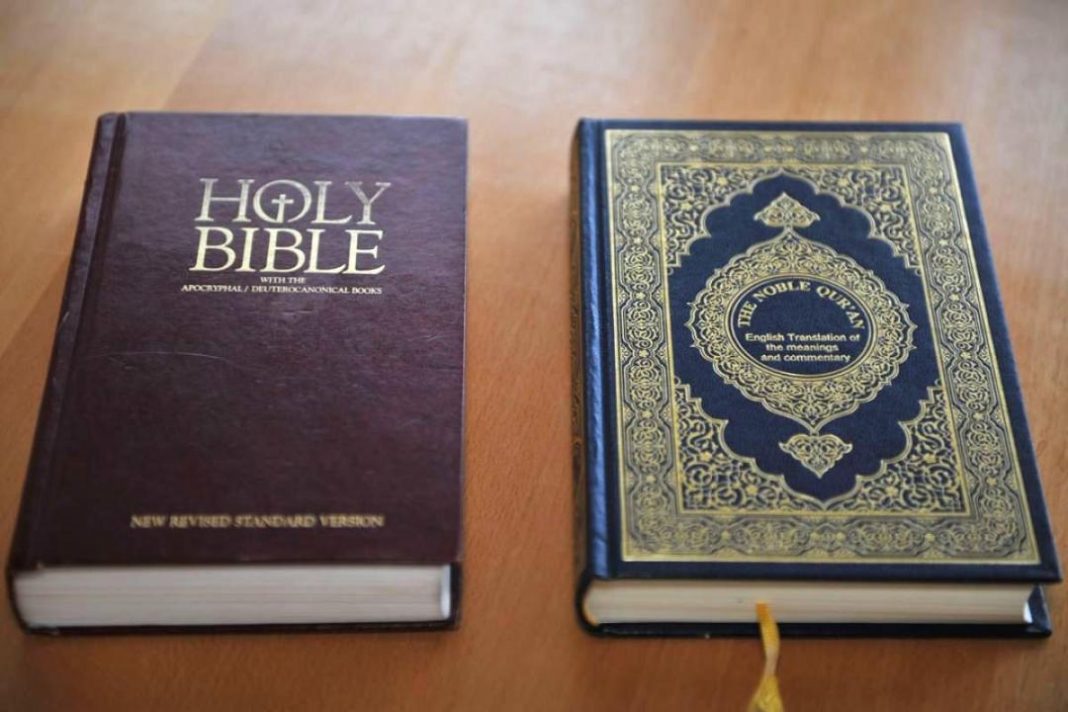 All the religions of the world have their operating code or a book that contains the great teachings. Among Christians, this book is represented by the Bible and by the Koran among Muslims. The origin or genesis of his two holy books will allow us to determine which of the two is of recent appearance.

The origins of the Bible

The Bible represents a collection of sacred texts which serve as the basis for all religious teaching among Jews and Christians. Christianity being vast, the texts can vary from one religion to another. However, in general, the Bible is a collection of texts dealing with various themes: the history of the creation of mankind, legislative texts, prophecies, hagiographies, etc. The Christian Bible has two parts: the Old Testament and the New Testament.

The writing of the Bible was not done all at once. Rather, it spanned several centuries and different eras. Thus, the Old Testament was written between the 8th century BC and the 2nd century BC. The New Testament will be written in the second half of the second century.

The origins of the Quran

The Quran is the sacred text of Islam. It groups together the words or revelations of Allah as reported by his messenger and last prophet Muhammad.

The Qur’an is the formative act of Islam and the source of all its teaching. For a long time, its transmission was mainly done through oral communication. It was after the death of the prophet in 632 that his disciples began to write the Koran. The writing of the texts contained in the Quran is between 612 and 632 CE. The last manuscript version was completed between 650 and 655.

This book is subdivided into 114 suras or chapters. These suras are in turn divided into verses. Quranic verses are ordered from longest to shortest. Two different periods are to be distinguished in the Koran. These are the Mecca period which is between 612 and 622 and the Medina period which runs from 622 to 632.

To make this distinction, one must refer to various historical factors and to the chronology of writing of these two holy books. So we will stay in the period of evangelization of the messengers Jesus Christ and Muhammad.

Generally speaking, the latter part of the Bible was written in the second century. It is to know that on closer inspection, the writing of the Koran will not begin until after 632, that is to say four centuries later. Based on this chronological approach to the appearance of these 2 books, we can conclude that the Quran is of recent appearance compared to the Bible.

How to easily send flowers to rabat?

How to extend my visa in USA ?

How much to install a heated swimming pool ?

How does a chatbot messenger work ?